Stay up to date on what's happening with the WCWB, including announcements & special opportunities!

Join Our Newsletter
< All Posts

Have You Seen the Latest in Social Media 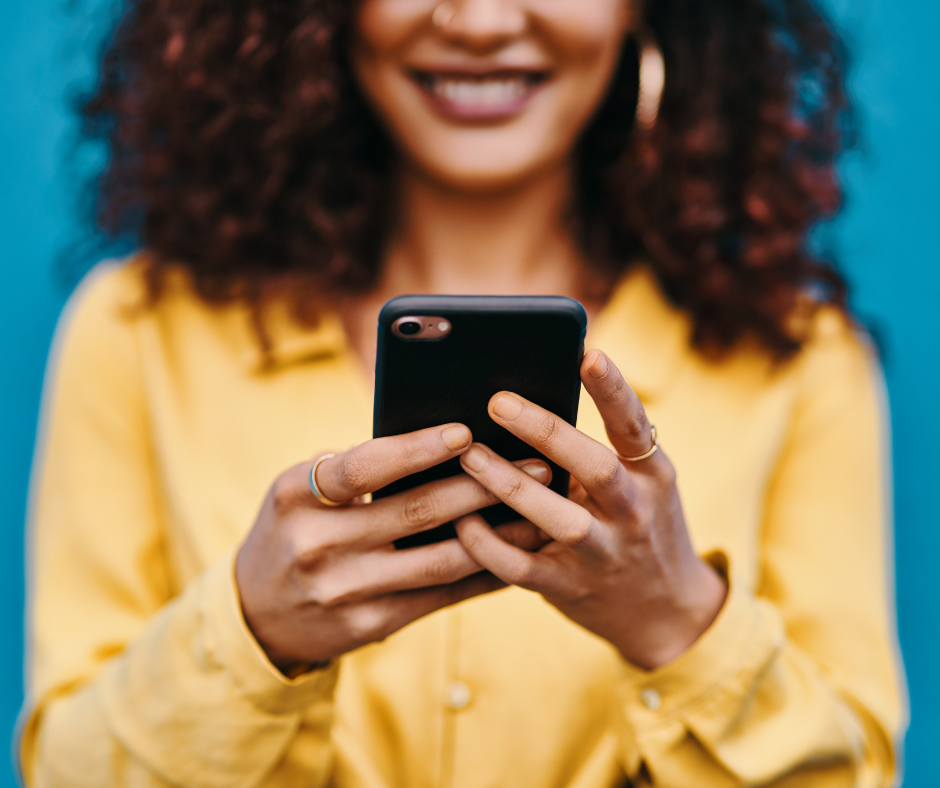 Good morning. Top social media apps are struggling after a decade of dominance.

For years, most of the conversation about social media companies was about how powerful and dominant they were.

These days? Not so much.

The tech industry has had a rough year, and social media companies have been hit especially hard. The stock price of Meta (formerly known as Facebook) has plummeted more than 60 percent. Snap, the maker of Snapchat, has fallen more than 80 percent. Layoffs and hiring freezes are common, and some companies have begun cutting their famously cushy employee perks. (No more free laundry, Metamates!)

Social media is still an important part of billions of people’s lives. But as my co-host Casey Newton and I often discuss on our new Times tech podcast, “Hard Fork,” the industry increasingly feels as if it’s having an identity crisis.

Today, I will explain what’s troubling each of the big social media companies.

Meta’s cash-cow social media apps — Facebook and Instagram — are in decline, with younger users abandoning them for apps like TikTok. Meta has also lost billions of dollars in advertising revenue because of changes Apple made in 2021 to its mobile operating system, which made it harder for apps to track users across the internet.

And investors are skeptical that Mark Zuckerberg’s big bet on the metaverse will pan out in time to turn the company around. In a letter to Zuckerberg this week, one investor suggested that Meta lay off 20 percent of its employees and cap spending on metaverse-related projects at $5 billion per year.

Reason for hope: Meta still has plenty of cash, and its new virtual reality headset, the Meta Quest Pro, is getting good reviews.

Twitter may be about to gain an owner and lose many executives.Jason Henry for The New York Times

Musk told investors this week that he plans to close the deal by Friday and take control of Twitter. I’ve written that a Musk-controlled Twitter will have several major problems from the start, including a staff revolt, mass firings of executives and changes to Twitter’s content moderation rules that could be unpopular. And while Musk certainly planned for some amount of chaos, he may be surprised by how hard it is to run the company.

Even without any Musk-related drama, Twitter will face challenges. The company rarely turns a profit, and growth has been slow for years.

Prognosis: Acute short-term pain, with promises of a vague miracle cure ahead.

Reason for hope: Financially, Twitter is in a better position than many rivals. If the Musk deal goes through, shareholders will get bought out at a good price ($54.20 per share), and the company — which will no longer be publicly traded — will get some relief from the pressures of the markets.

TikTok has what every social media company wants — a big, engaged user base, a format that keeps people scrolling for hours and an iron grip on youth culture and the entertainment industry.

But in some ways, TikTok is the most vulnerable app of all. The Chinese company ByteDance owns it, and U.S. regulators have been circling for years, looking for proof that the Chinese government is steering or influencing TikTok. If they find it, they could declare TikTok a threat to national security and ban the app — game over.

Prognosis: Unlikely to die of natural causes but could easily be killed by a blunt instrument.

Reason for hope: TikTok is incredibly popular. Politicians fearful of public backlash could look for a more moderate solution than an outright ban.

Snapchat is still popular among young people, but Snap’s advertising business (like many) took a dive during this year’s economic downturn, and the company recently laid off roughly 20 percent of its workers. Like Meta, Snapchat is also a casualty of Apple’s privacy changes, which made it harder to target ads to iPhone users, and a victim of TikTok, which is eating into Snapchat’s following.

Prognosis: Snapchat should recover if it survives the winter.

Reason for hope: The number of Snap’s daily active users grew 19 percent last quarter — so the users are there, even if advertisers aren’t.

Apps like Parler, Truth Social and Rumble — all promoting themselves as pro-free-speech alternatives to mainstream social media sites — have garnered a lot of attention. But that hasn’t translated into popularity.

Parler — which announced last week that the rapper Kanye West, now known as Ye, was acquiring it — has only about 40,000 daily active users, according to one estimate. Truth Social, Donald Trump’s megaphone of choice, has had similar struggles. And Rumble — a kind of right-wing YouTube that is among the most successful of the alt-platforms — has seen its stock price fall more than 35 percent this year.

If Musk reverses Twitter’s bans of prominent right-wing figures, as he has said he would do, these sites could have an even harder time justifying their existence.

Reason for hope: The next presidential election could give a boost to right-wing content creators.

As the giants struggle, BeReal, Gas and other new social media apps are taking off with young people. (Fellow olds: BeReal is a photo-sharing app that lets you post only once per day; Gas is for sharing compliments and is currently the big hit among high schoolers.)

Prognosis: Healthy for now, with possible growing pains ahead.

Reason for hope: No social media giant lasts forever, and it may be a new generation’s turn in the spotlight.